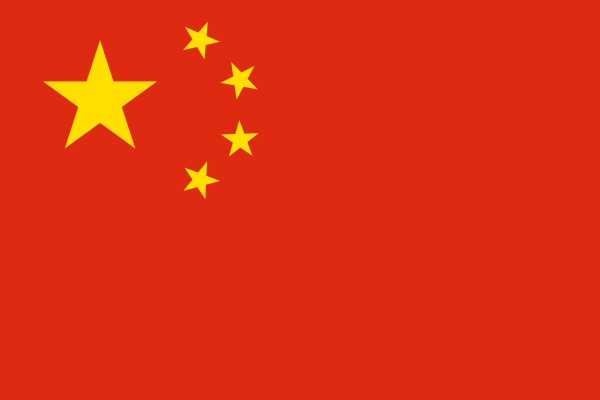 Apple has again declined a request to testify at a U.S. congressional hearing that is part of a wider investigation into Chinese influence on technology companies. 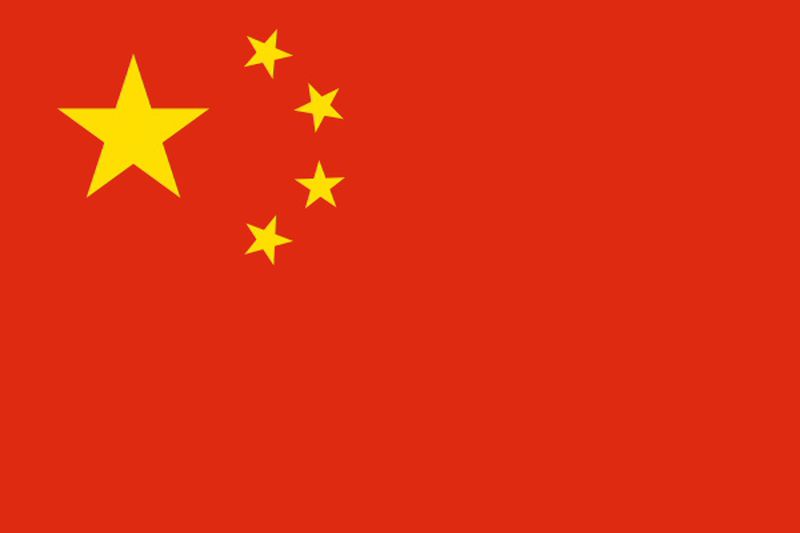 According to The Washington Post, both Apple and TikTok declined an invitation from U.S. Senator Josh Hawley to attend the hearing, which took place on Monday, February 24.

Apple and TikTok each have declined a request to testify at a March congressional hearing that would have probed their relationships with China, a move that threatens to ratchet up tensions with federal lawmakers who see Beijing as a privacy and security threat.

Republican Sen. Josh Hawley (Mo.), one of TikTok’s leading critics, had invited the two tech firms to appear at a March 4 session, his office confirmed Monday. Both previously had declined to testify at a hearing last year on the same issue.

According to the Post, TikTok has said it plans to send a representative to engage with the subcommittee at a later date, but Apple has not commented on its absence.

Apple and TikTok skipped a similar hearing in November last year, leaving two chairs empty at the meeting with only placards bearing the companies’ names.

Senator Hawley, who is a frequent critic of Apple for its ties with China, attacked the company for its no-show, saying its entanglement with the country’s authoritarian government was “a fact they would rather we think not too much about.”

In October, U.S. lawmakers called out Apple for not standing up for democratic values and free speech in Hong Kong, after it pulled an app from the App Store that protestors had been using to track police movements in the city state, saying it violated the company’s guidelines and local laws.

Apple initially approved the app after reviewing its decision to initially reject it app from the ‌‌App Store‌‌. Its reversal came after the Chinese Communist Party’s flagship newspaper criticized the company for letting the app into its store.

“Apple assured me last week that their initial decision to ban this app was a mistake,” tweeted senator Hawley at the time. “Looks like the Chinese censors have had a word with them since. Who is really running Apple? ‌Tim Cook‌ or Beijing?”

In a related development today, The Guardian reports that Apple could be forced to disclose details of censorship requests from China after two major shareholder groups backed a proposal that would force the tech giant to make new human rights commitments.

The motion is set to be voted on by the company’s investors on Wednesday, and was prompted by numerous allegations of Apple kowtowing to Beijing and blocking apps from being used by Chinese customers. Apple reportedly failed in an attempt to block the vote from taking place.

Note: Due to the political nature of the discussion regarding this topic, the discussion thread is located in our Political News forum. All forum members and site visitors are welcome to read and follow the thread, but posting is limited to forum members with at least 100 posts.