Hu said in a tweet that China is also considering visa restrictions against U.S. officials and lawmakers with “odious performance” on the Xinjiang issue, in retaliation to legislation being prepared by the U.S. Congress. He did not say how he had obtained the information.

U.N. experts and activists say at least 1 million Uighurs, and members of other largely Muslim minority groups, have been detained in camps in the remote Xinjiang region. Top U.S. officials including Secretary of State Mike Pompeo have criticized China publicly on the situation there.

China has denied mistreatment at the camps, which Beijing says provide vocational training to help eliminate religious extremism and teach new skills to people of the region. It has repeatedly demanded that U.S. and other foreign states critical of its policies in Xinjiang end their interference in China’s domestic affairs. 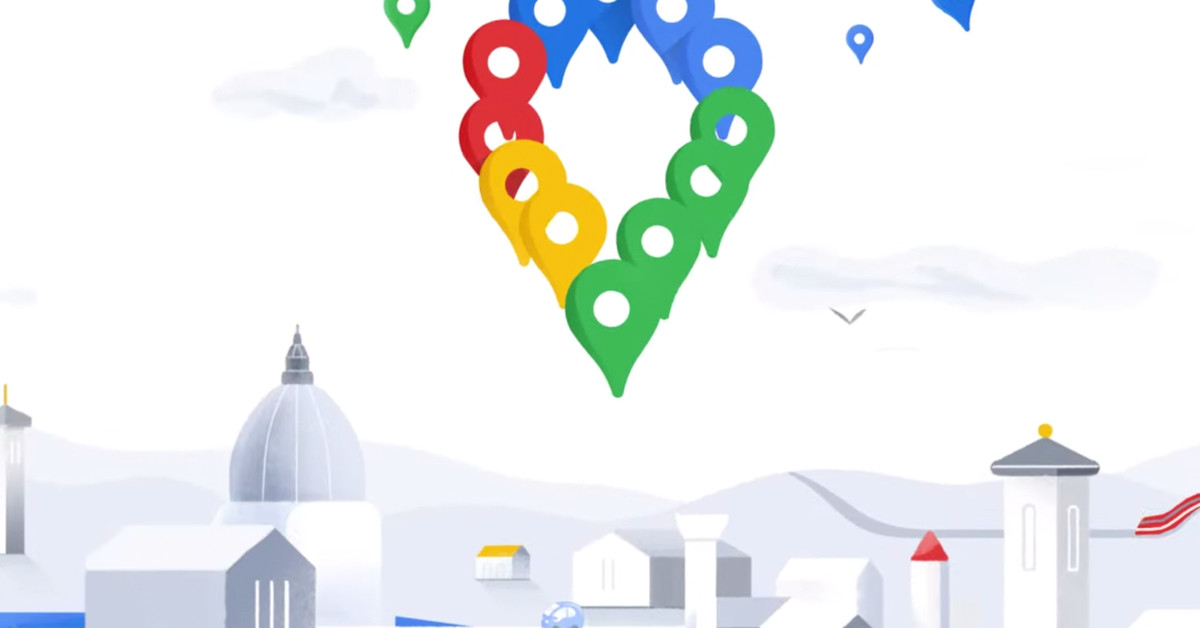