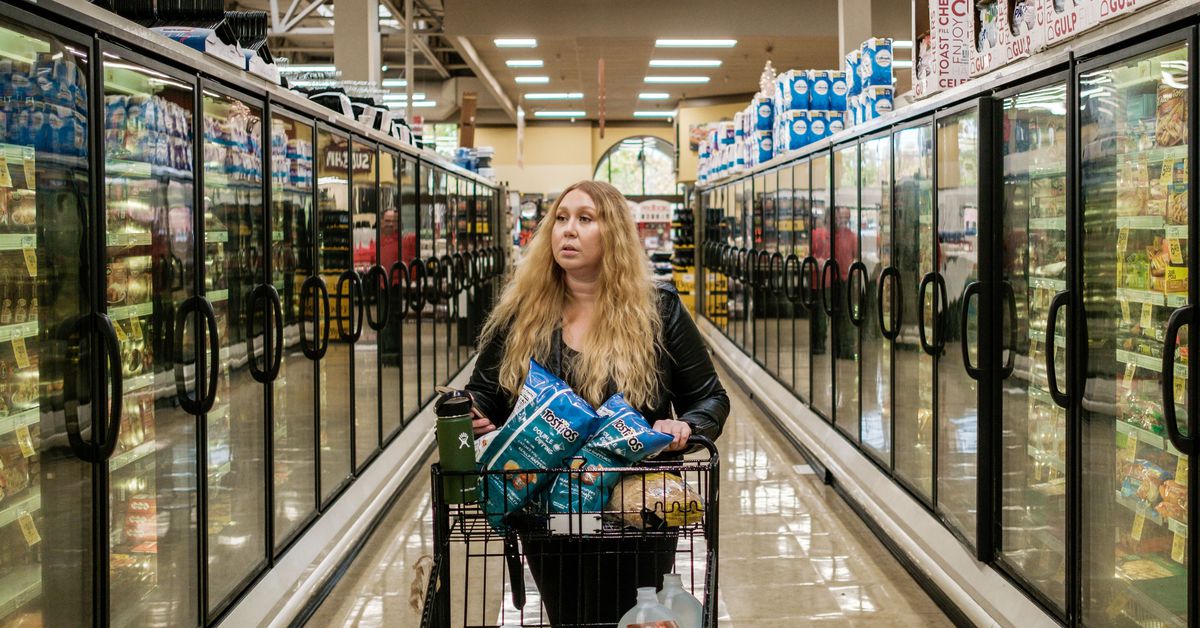 A San Diego judge ruled last week that Instacart has been misclassifying its California-based shoppers by calling them independent contractors, reports NBC News. It’s an important milestone following the signing of Assembly Bill 5 (AB5), a California law that makes it more difficult for companies to define workers as contractors as a way to avoid providing health insurance and other workplace benefits.

Instacart says it will appeal the decision. “We’re in compliance with the law and will continue to defend ourselves in this litigation,” the company said in a statement to NBC News. San Diego City Attorney Mara W. Elliott first filed a lawsuit in September, arguing that Instacart’s workers did not meet the criteria, known as the “ABC Test,” for an independent contractor now set into law by AB5.

As defined by the state of California, a worker is an employee unless the employer can prove that:

The worker performs work that is outside the usual course of the hiring entity’s business; and

The worker is customarily engaged in an independently established trade, occupation, or business of the same nature as that involved in the work performed.

“This landmark ruling makes clear that Instacart employees have been misclassified as independent contractors, resulting in their being denied worker protections to which they are entitled by state law,” Elliott said in a statement. “We invite Instacart to work with us to craft a meaningful and fair solution.”

As Uber and other gig economy companies continue to fight AB5, the ruling could be a first step that leads to big changes for other gig workers and the companies that employ them. Some Instacart employees are also organizing for better treatment by their employer. In January, Instacart workers organized a national boycott to reinstate a 10 percent tip, and earlier this month, a group of Instacart workers in a suburb of Chicago voted to unionize. 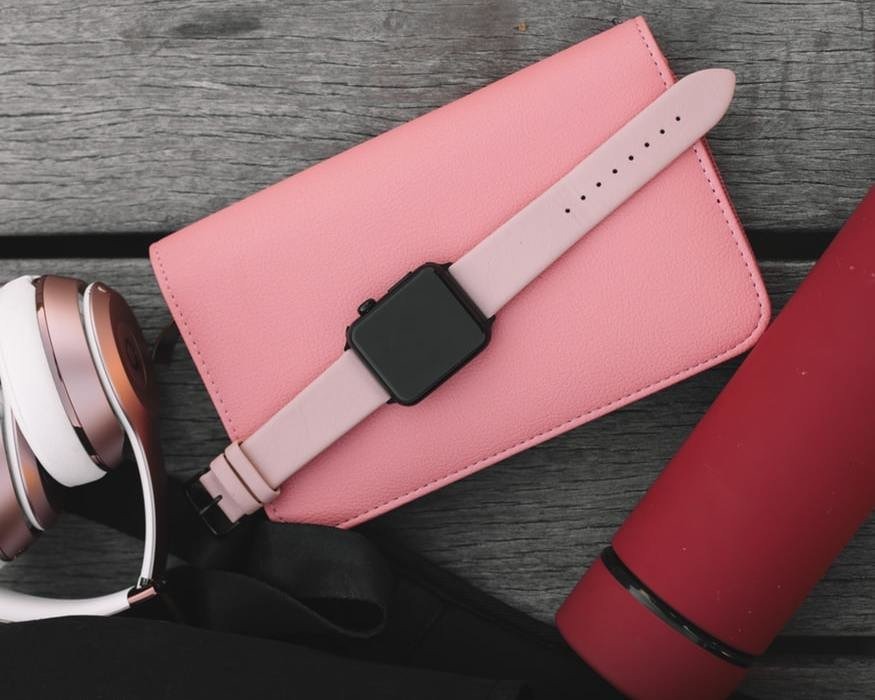