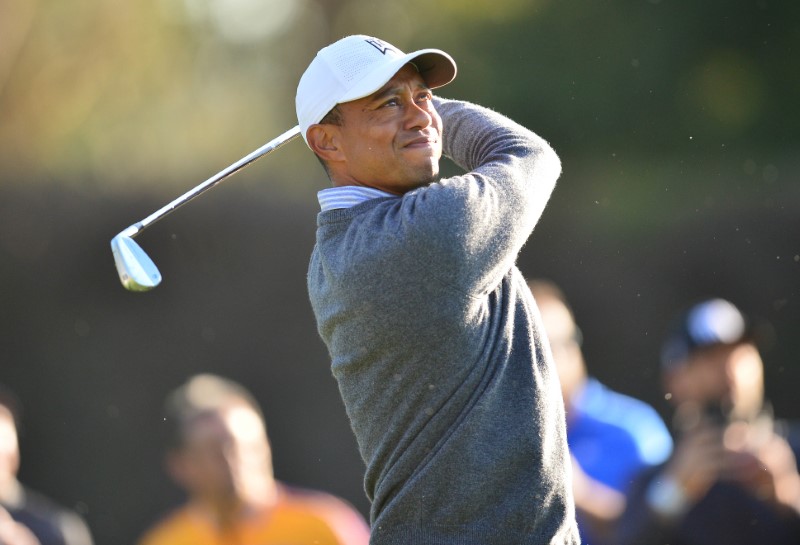 His name was the most prominent of several big names missing from the field released by the PGA Tour on Friday.

But he has scrapped the event, which has no cut, from his increasingly sparing schedule as he focuses more than ever on the four major championships.

The Club de Golf Chapultepec course is at a high elevation, where shots can be difficult to judge because the ball flies about 15% further than at sea level due to lower atmospheric pressure which makes the air less dense.

Most of those who declined to enter have mundane records there or, in Day’s case, have never played.

But the field will still be loaded, headed by world number one Rory McIlroy and defending champion Dustin Johnson.

The event will be played for the fourth time in Mexico, after having been held for the previous decade in Florida.

There are four WGC events on the 2020 PGA Tour schedule.